You are at:Home»Latest»A Beautiful Sunday means It’s Ten in a Row Day, those Celtic team rumours

A VICTORY at Hampden today will see Celtic complete Ten in a Row. That’s Ten successive trophies – everything since Hibs won the Scottish Cup in May 2016, beating the Rangers 3-2 in the Final. That would be the fourth successive League Cup triumph with Aberdeen being the losing finalist twice and Motherwell once. There’s the three Scottish Cups to add to that and the 6, 7 and 8 in a row title wins.

This will be a remarkable achievement and will certainly be worth the extra special celebrations that will inevitably follow.

“Ten trophies in a row a possibility today, so hopefully we hear this song again in the dying minutes of the game,” @tirnaog09 tweeted.

Ten trophies in a row a possibility today, so hopefully we hear this song again in the dying minutes of the game 🙂 pic.twitter.com/qo7G4Uoguv

And here’s another one we can also expect to hear later today if Celtic turn on the style and pile on the agony.

The one song we’d all rather NOT hear is the dreadful Cheer Up song. If THEY are winning it’s a certainty that Neil Lennon will be subjected to sickening sectarian abuse but we don’t need to do that if we are winning. Forget that evil chant – that was brought into our game by them to abuse Tommy Burns – and instead sing the much more relevant ‘Have you ever seen Gerrard win the league” – it hits the spot much better folks.

Now what have your heard about team news? There are two internet rumours doing the rounds, one has Ajer at right back Bitton in central defence and Lewis Morgan up top with Edouard on the bench. The other is along the lines of what is perhaps our strongest side. Basically this one with Frimpong replacing the injured Elhamed. It’s close the one that started in Rome and beat Lazio who last night continued their brilliant domestic form boy beating Juventus 3-1. Tells you something else about Celtic that does and we should have no worries about playing Frimpong against Kent. 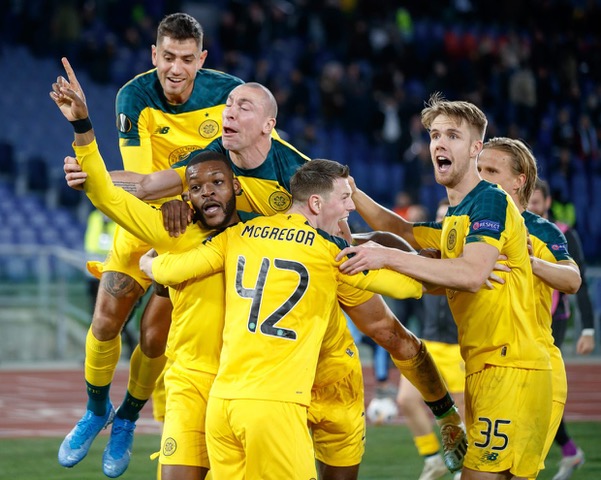 Whatever the team, the Celtic support will be magnificent as always. Let’s get it won. COYBIG. 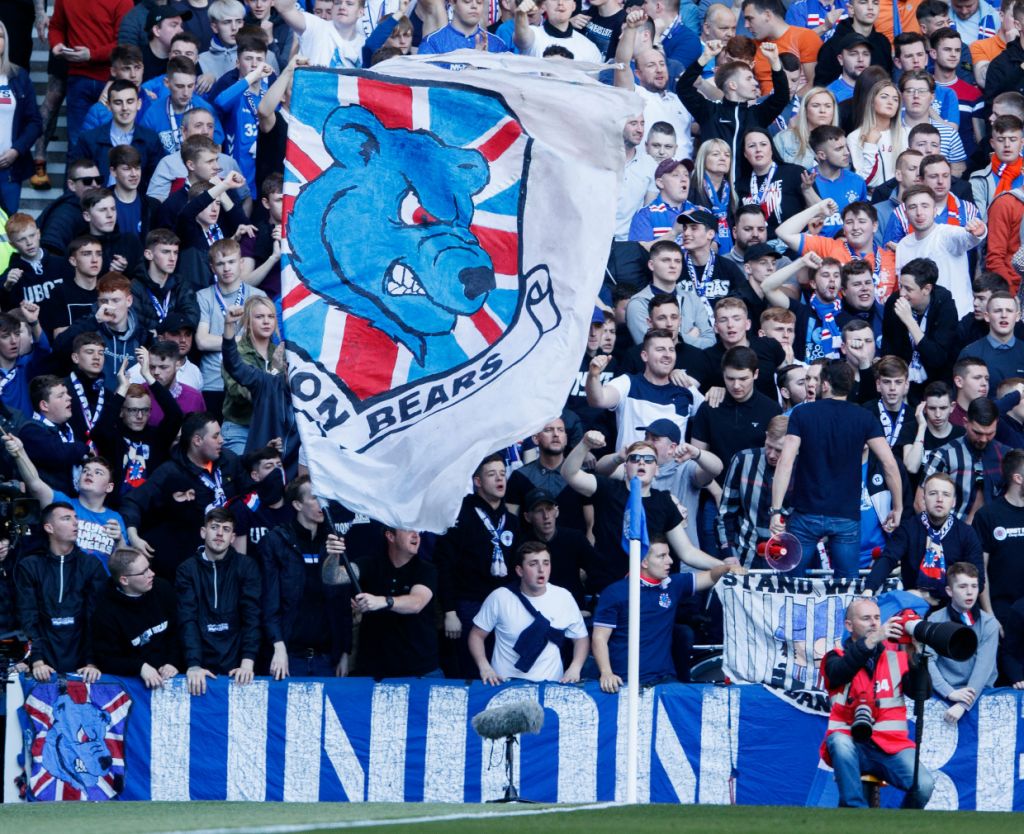