ITALIAN media sources are reporting this afternoon that Celtic have had a bid for their top right back target Timothy Cassagne rejected by Atalanta. Whether Celtic return with a higher bid is unclear at this stage.

We told you that the 23 year old Belgium international was interesting Celtic in December but it looked like the club had taken no for an answer after receiving little encouragement from the player’s agent or indeed the Italian club. But no bid had been made until today, as reported by Football Italia.

Celtic are currently locked in talks with Borussia Dortmund right back Jeremy Toljan and Peter Lawwell has sanctioned the release of information that points to the German, if he agrees to join Celtic, will become the highest paid player at the club and that Celtic will have to pay the Bundesliga giants a substantial loan fee for his services.

Further this looks like signaling the end of the road this season for Mikael Lustig, whose contract ends in the summer. Celtic have a one year contract extension option but have yet to activate it.

Celtic were also linked with Norwegian international Omar Ellabdellaoui but interest there appears to be over and Southampton look likely to be his destination. 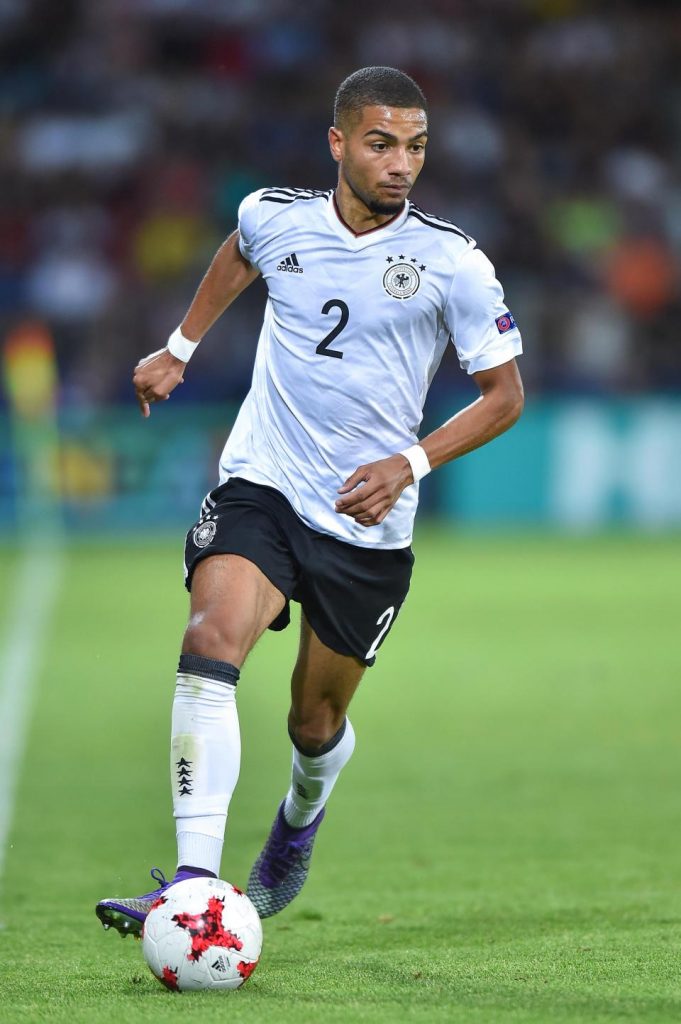 Now though it looks like it’s a toss up between Jeremy Toljan or Timothy Cassagne.

Castagne has started Atalanta’s last five games in a left-wingback role, helping them record three wins and two draws and he scored in the last match a 3-3 draw with Roma.

Celtic so far have signed Bayo, Oli Burke and Timo Weah, the latter two on loans and are set to conclude the signing of Maryan Schved, and he is likely to be loaned out until the summer. 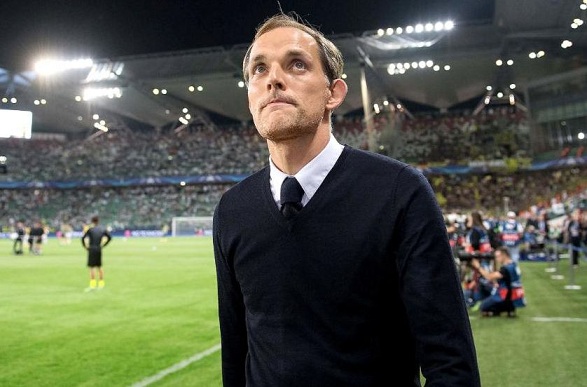 And talking of Timo Weah, we hinted last week that the enthusiastic American teenager could perhaps have a word with one or two of his PSG colleagues who may fancy a taste of Paradise themselves. Today a French media outlet is reporting that Celtic did indeed make an enquiry for 20 year old right back Colin Dagba but PSG manager Thomas Tuchel prevented the deal progressing. Dagga has managed four appearances for PSG this term and is highly rated. 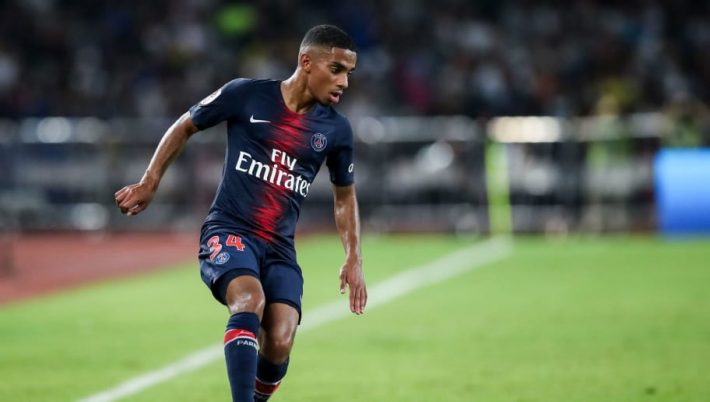